The entire park will be redone, renovated or rebuilt by Gewers Pudewill. Using a masterplan, this will be achieved in various stages and according to the requirements of the individual companies. For Zeiss Meditec AG, their rather drab production and storage building from the 1960s is being converted into a modern office building with lobby, training rooms, administration areas and recreation spaces. 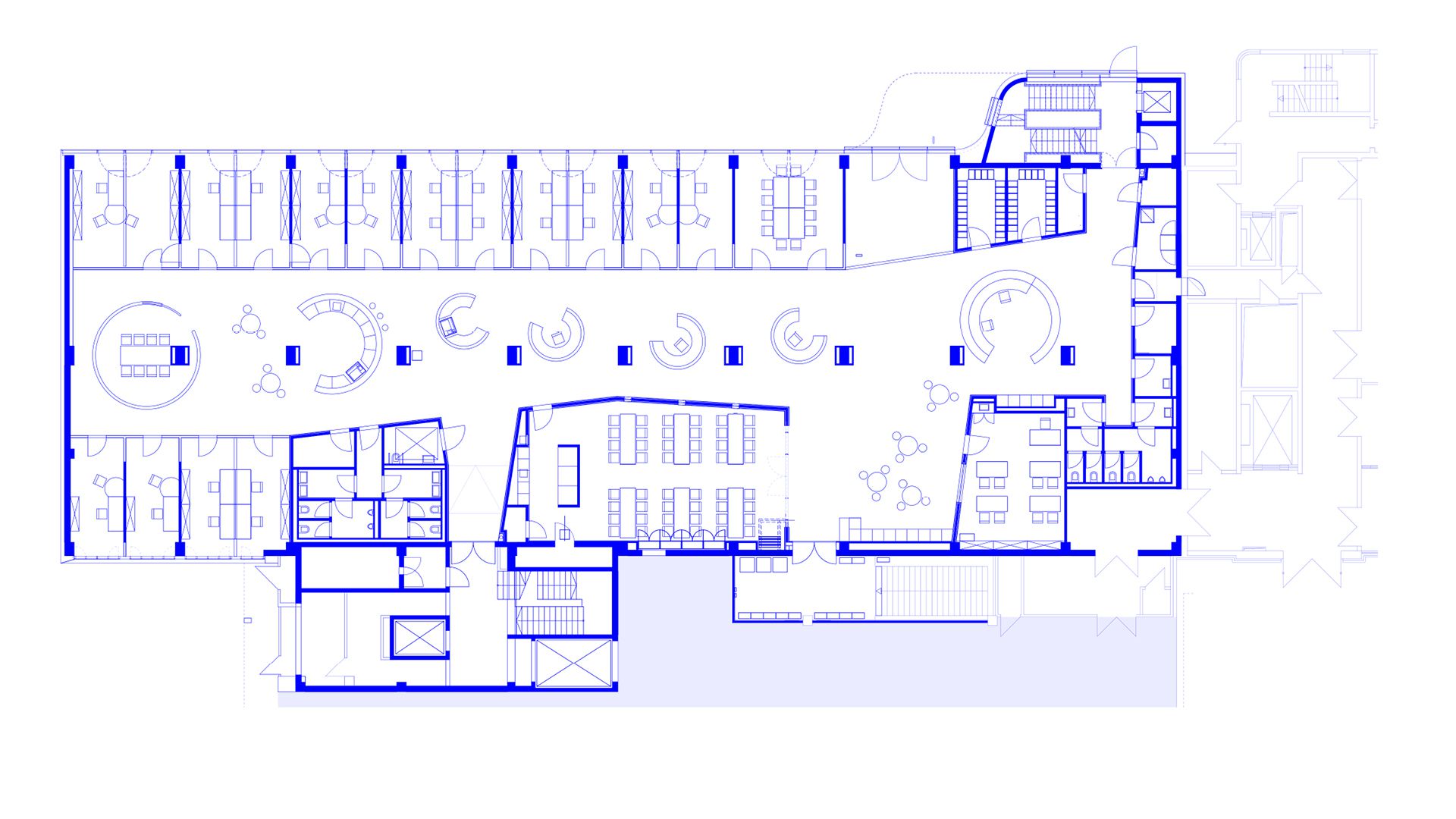 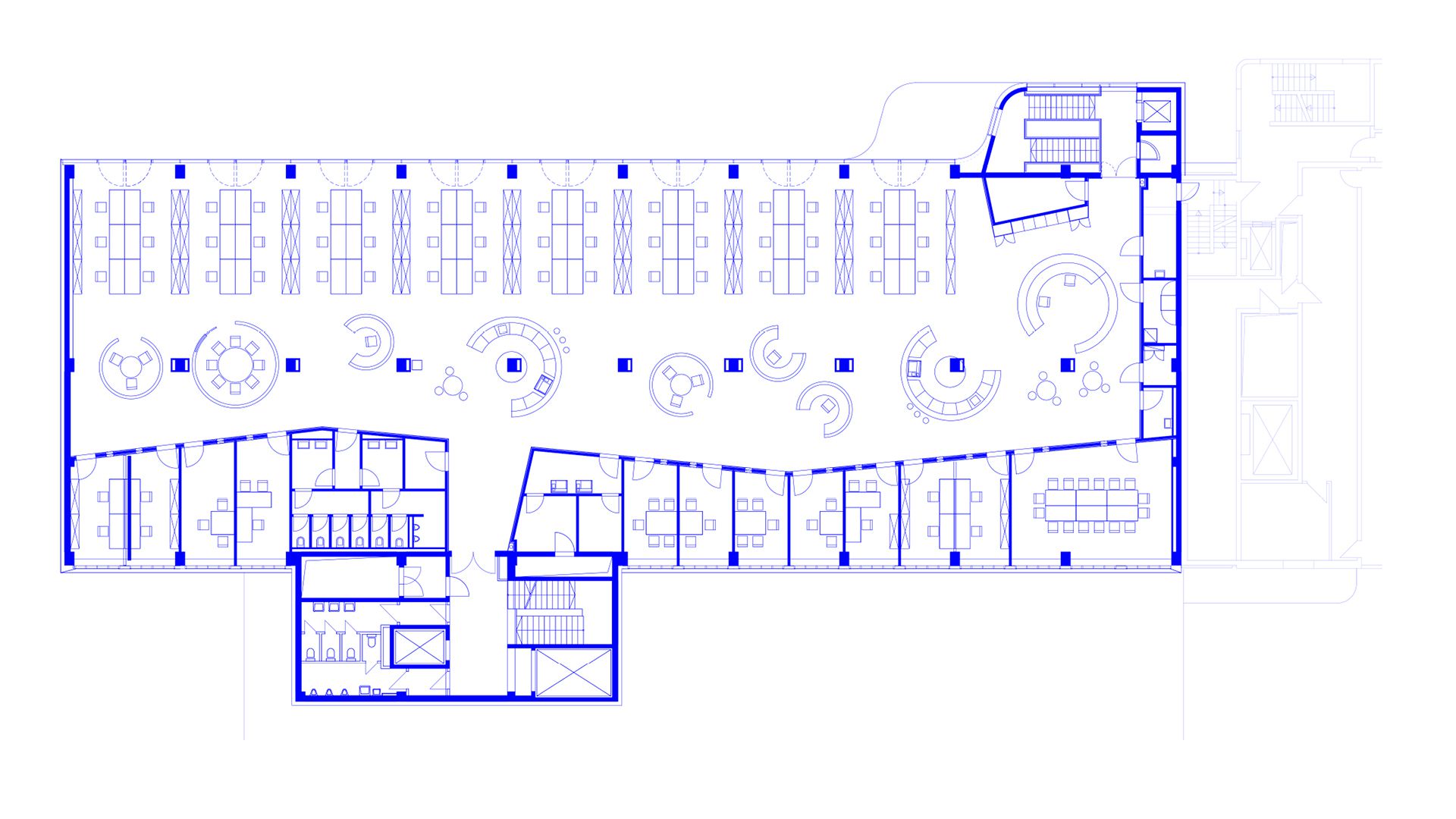 In order to give the building a modern visual look and functionality, the entire shell has been renewed according to the desired design and lively aspects. Flowing lines convey a sense of movement and create an optical independence the on campus. Staff and visitors enter the spacious foyer through the new entrance area. A representative stairwell in the north-eastern part of the building is also accessed by the adjoining d2 building, which will house new laboratory and production areas as well as clean rooms.