Warning: Invalid argument supplied for foreach() in /kunden/319067_10997/webseiten/gewers-pudewill.de_2020/wp-content/themes/dg_starter_theme_child/post-formats/format-projekt.php on line 23

At the corner of Bülowstraße / Steinmetzstraße, the edge of the block was closed again, the offset in the positions of the neighbouring buildings was urbanistically healed through an elegant facade movement, which can be perceived in the upper floors in form of rounded facade elements. 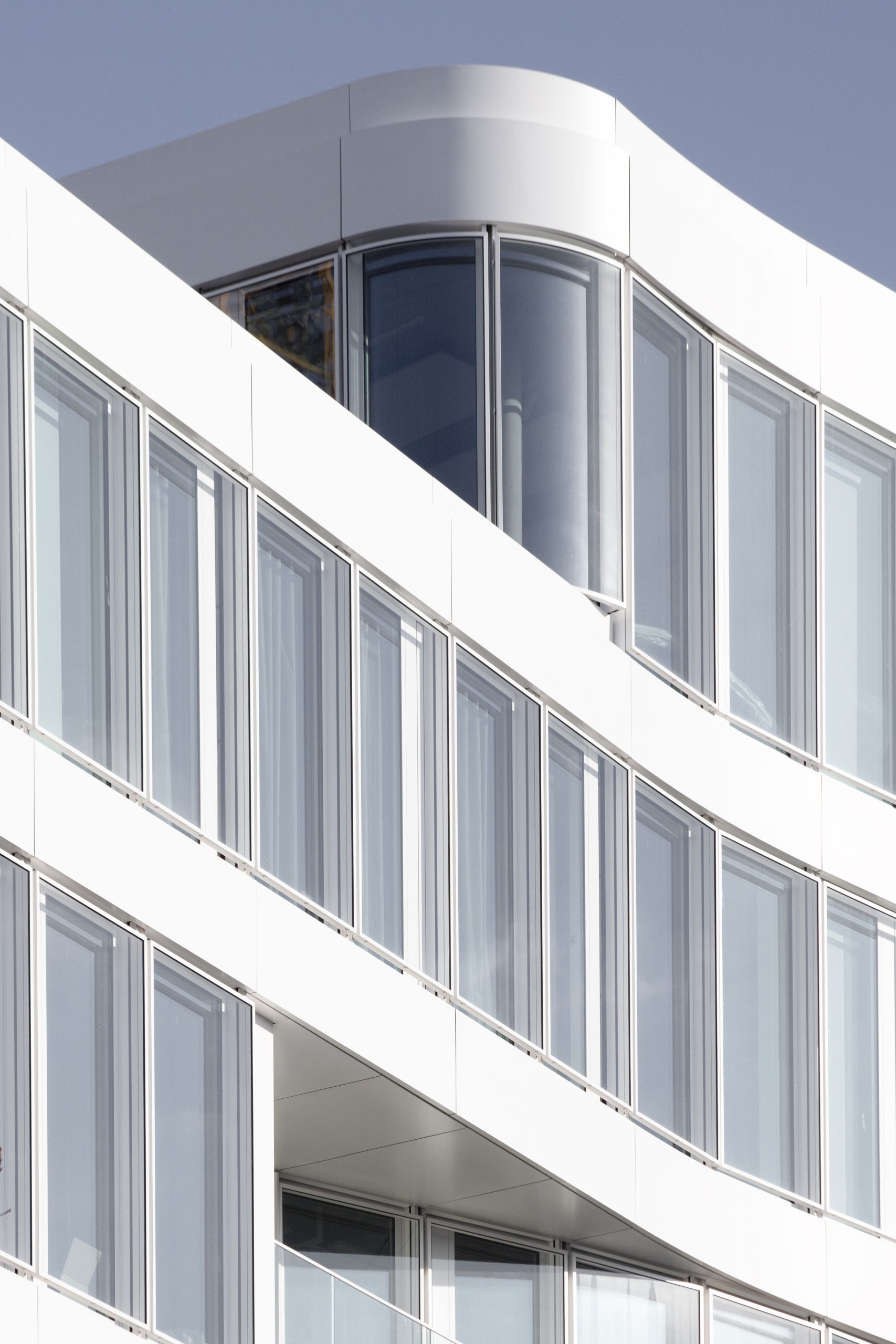 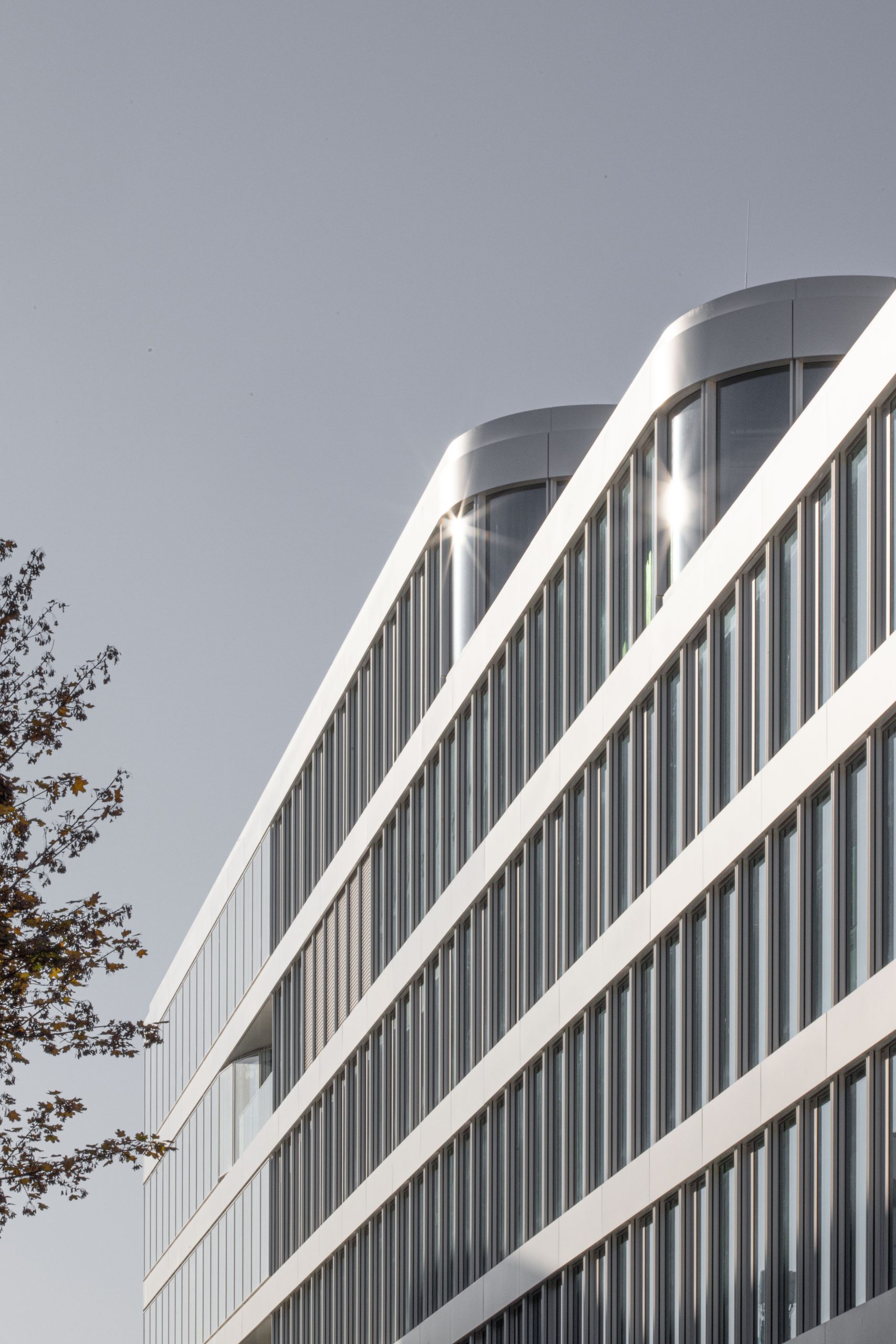 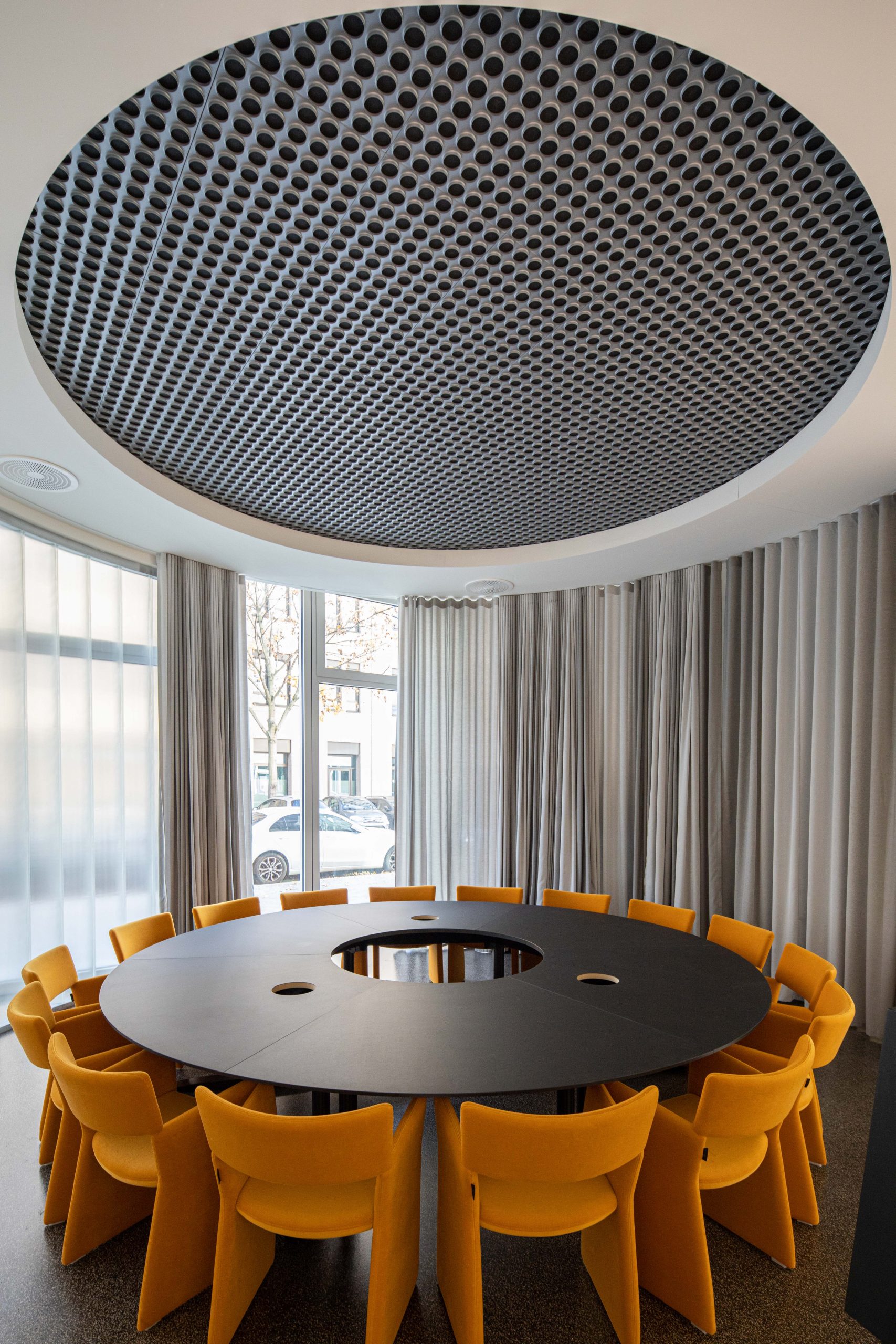 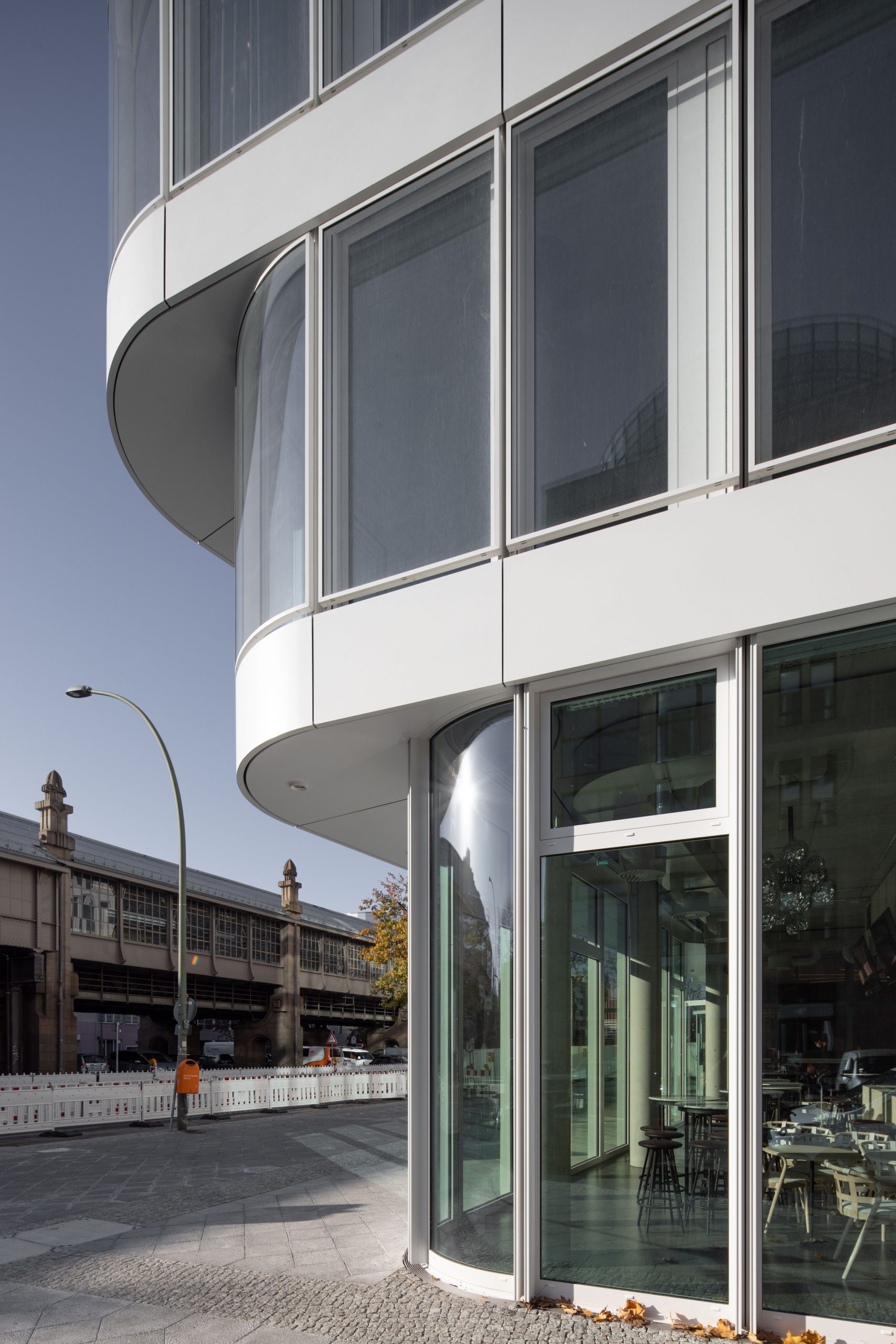 The double facade in the area of Bülowstraße which serves to optimise the building’s sound insulation gives the white building an even more distinctive appearance. The sensitive staggering of the building structure in Steinmetzstraße towards the residential buildings creates several generous roof terraces. The facade is repeatedly interrupted by loggias that give the curved facade a special depth. 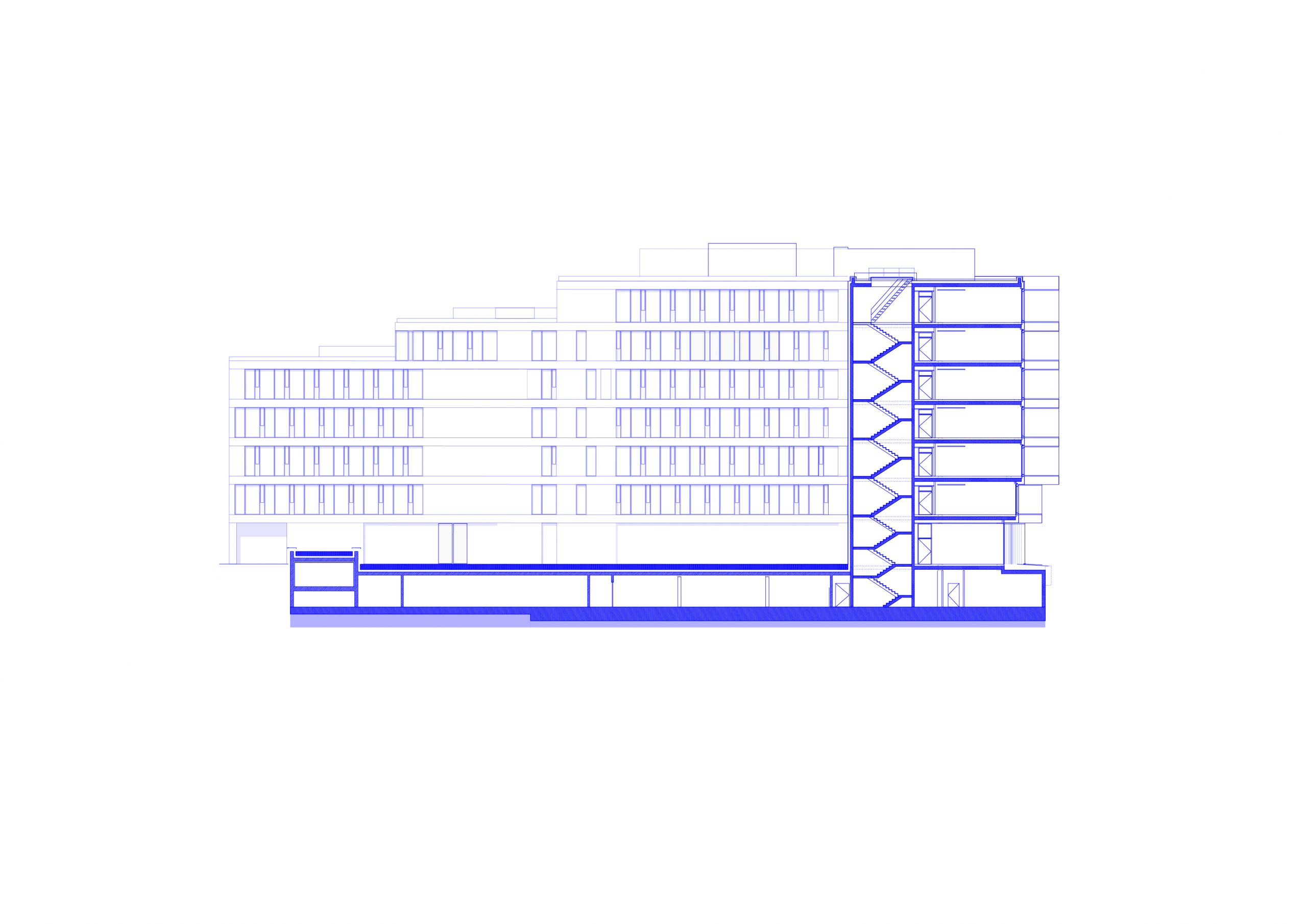 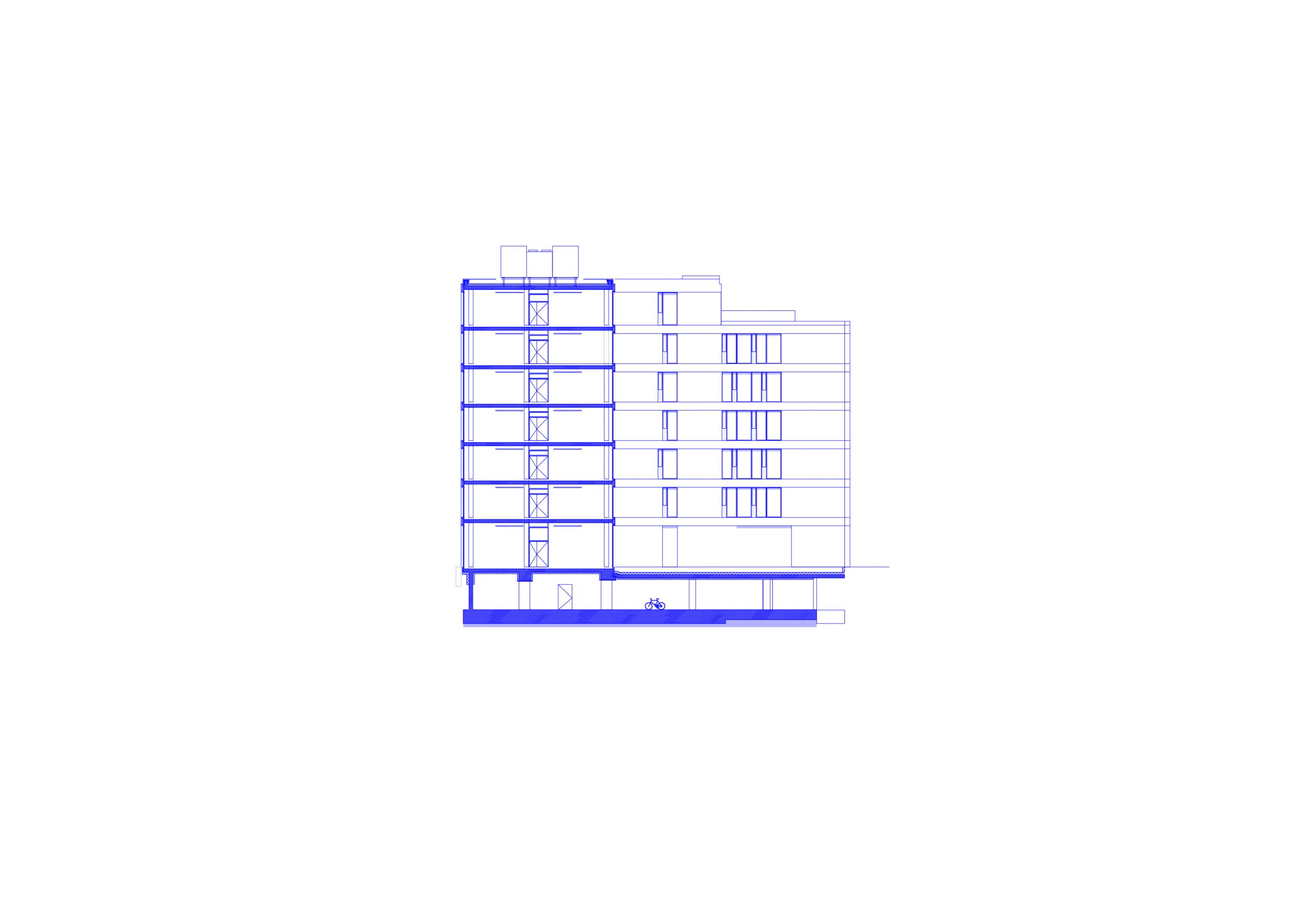 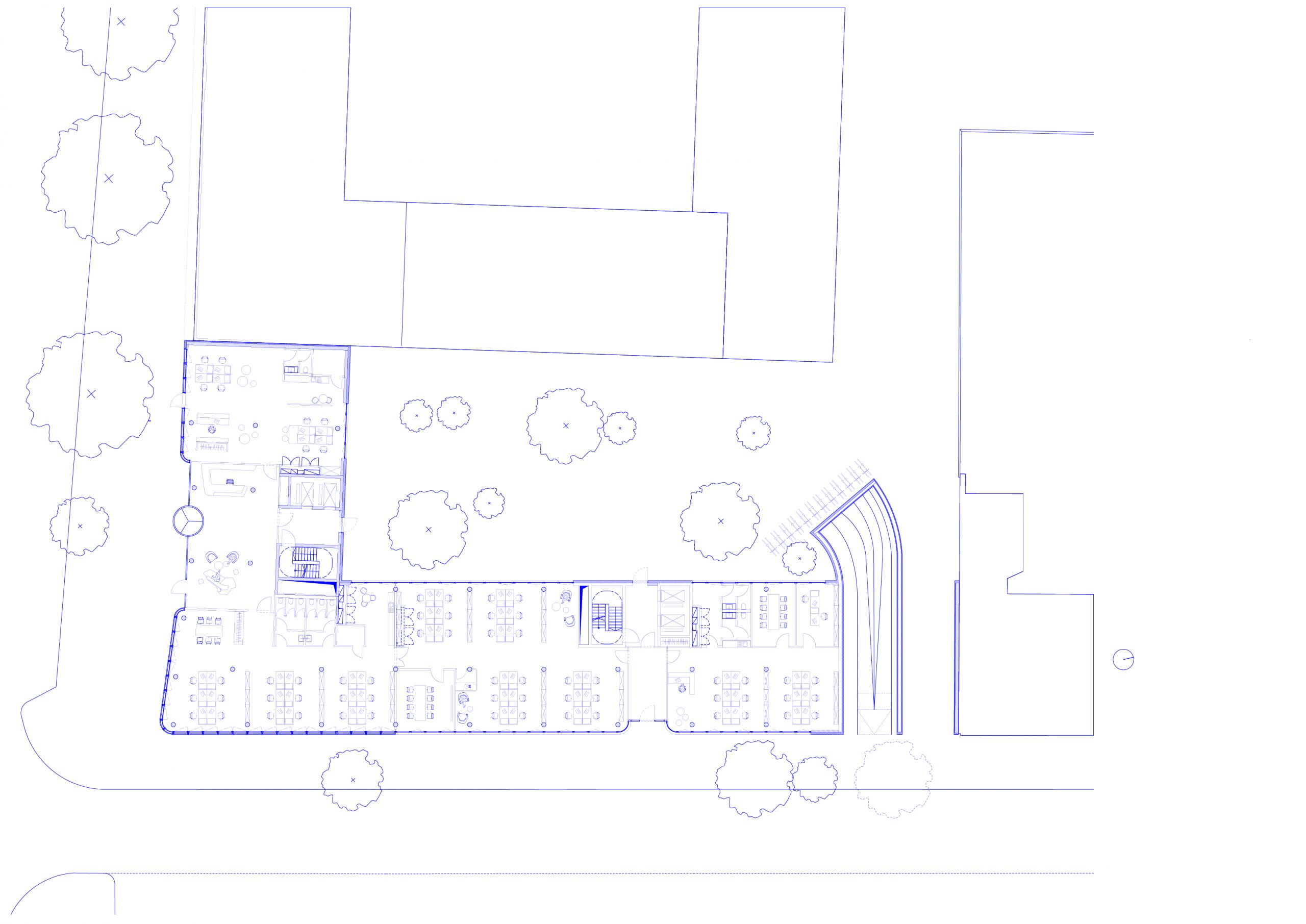 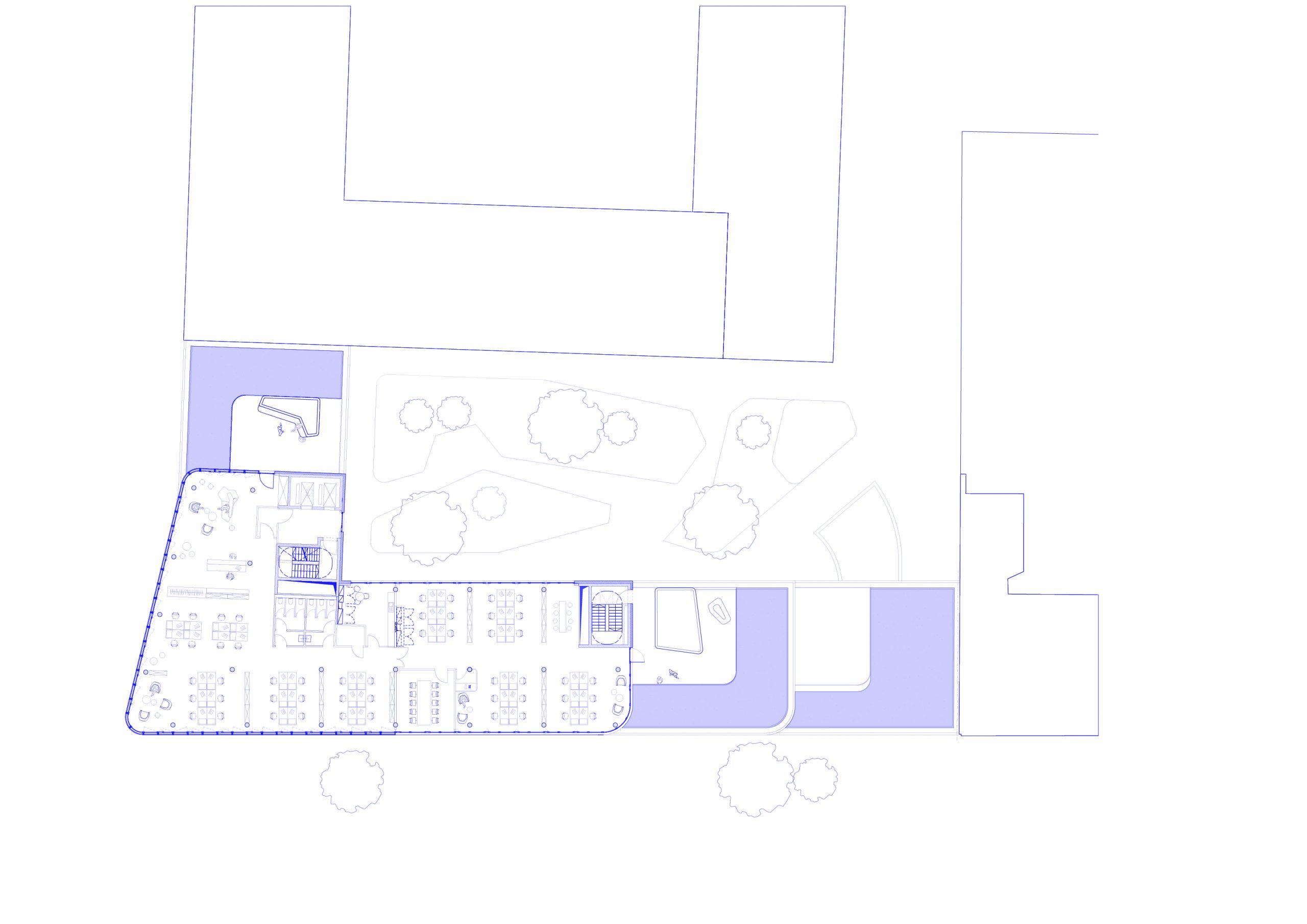 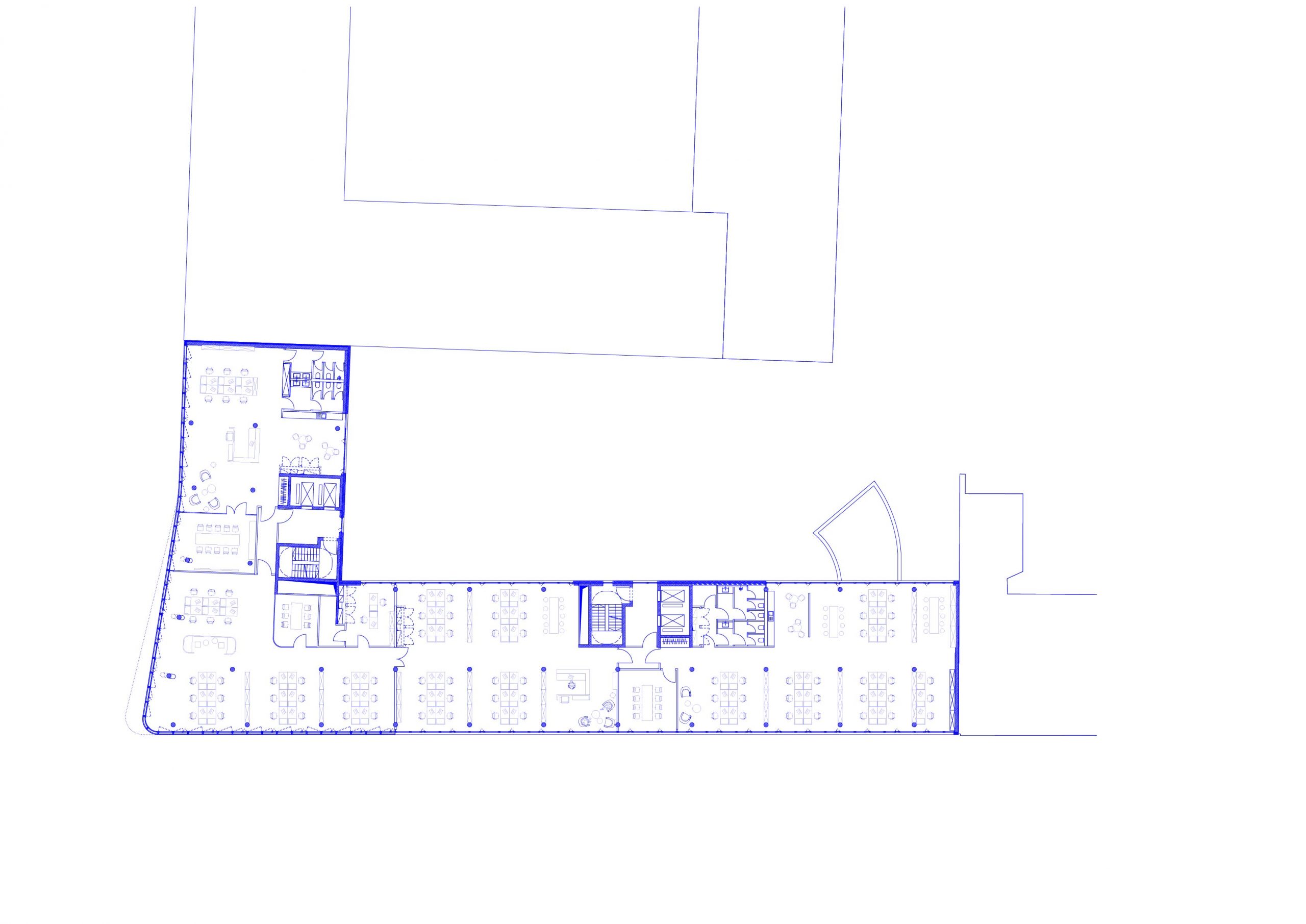 The decision for the Sony Music Group to move from Munich specifically to Berlin Schöneberg in the new building we designed had also to do with the traces of David Bowie and Iggy Pop and their stay in Berlin in 1976. They were looking for independence, urbanity, authenticity and modernity. These are all qualities that are connected with the environment, but also with the building – qualities that would support the employees of Sony Music in their creative work. 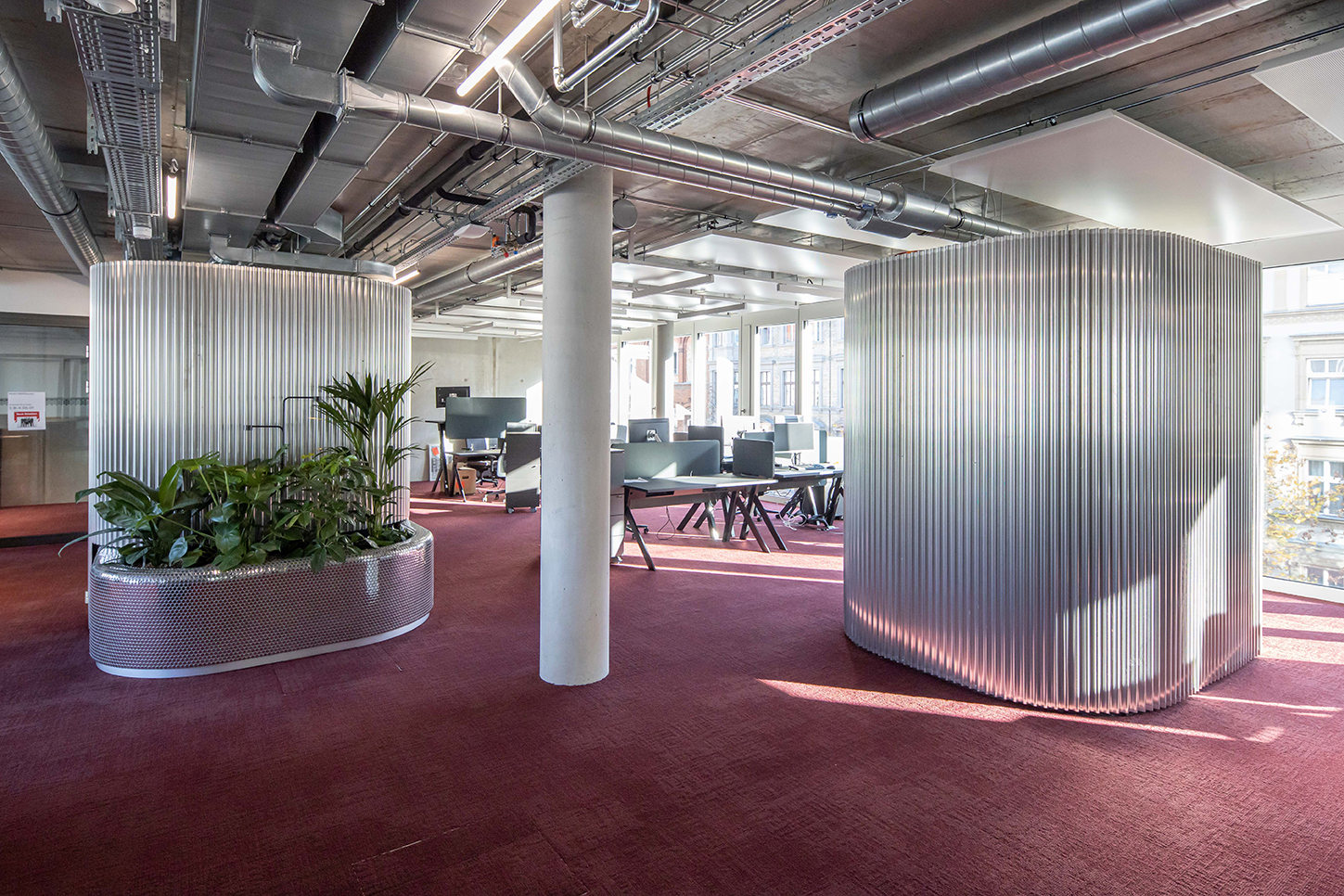 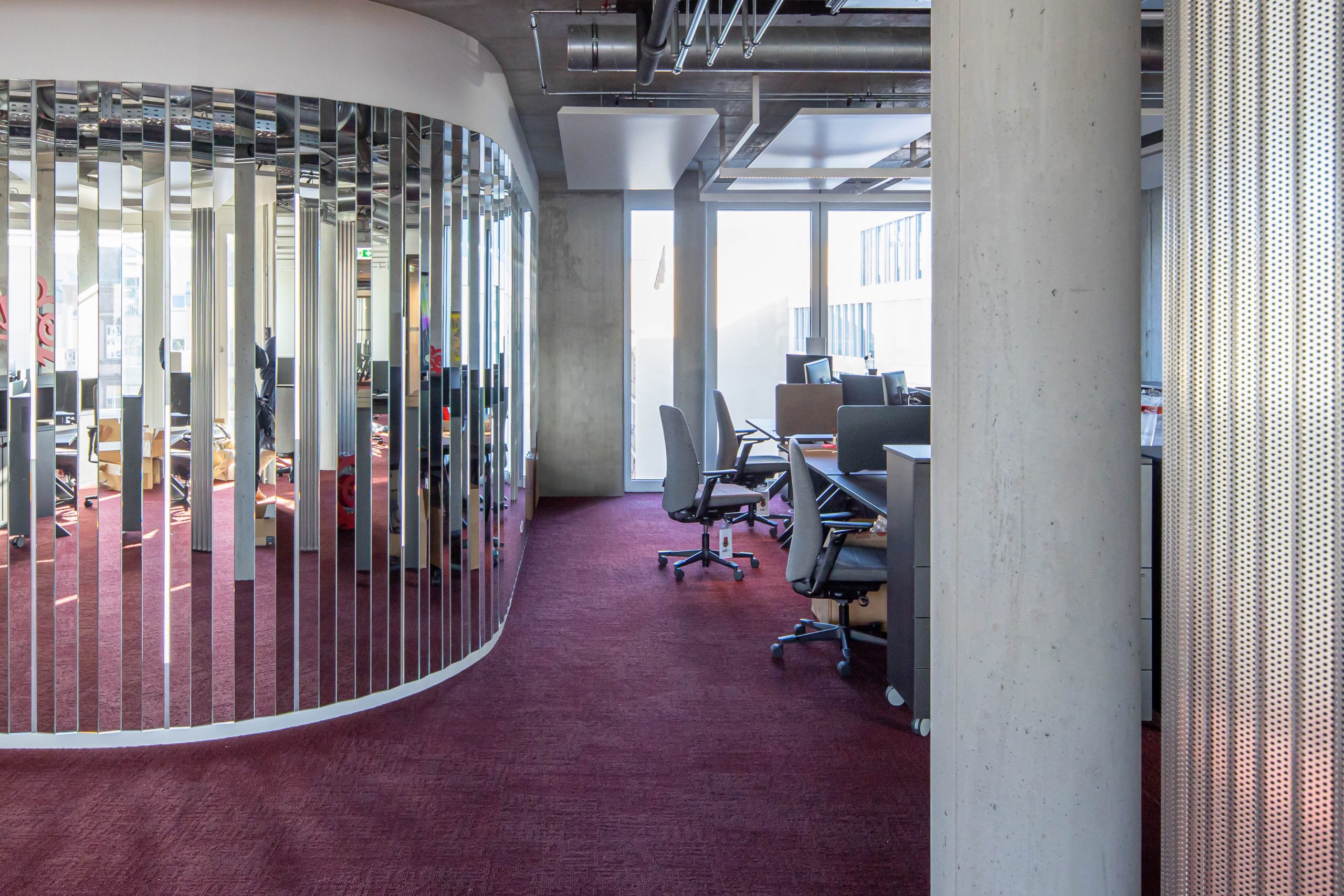 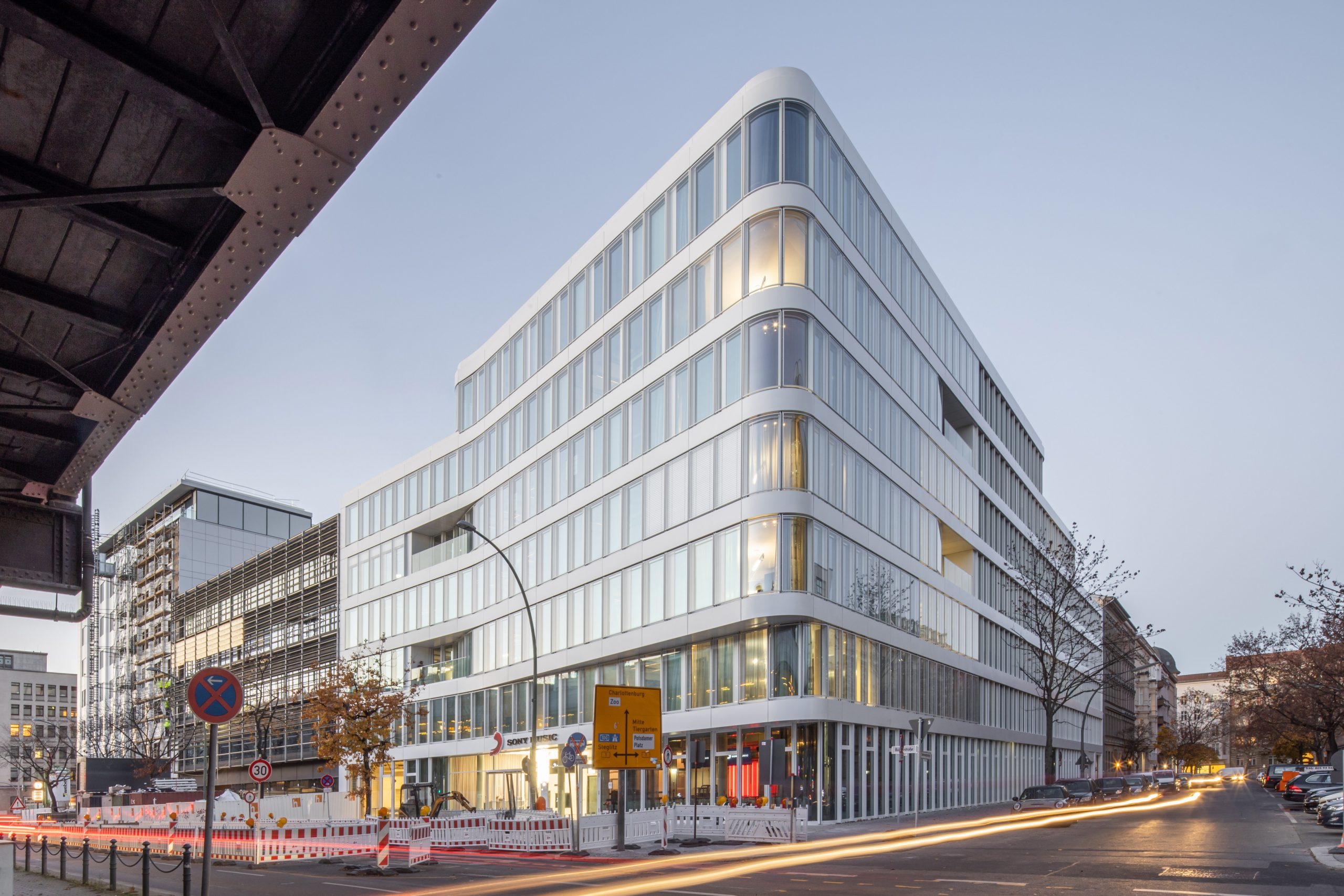 The interior design was created by Studio Karhard – also known for the design of the Berghain – the result is a sound-oriented working landscape with many innovative solutions. 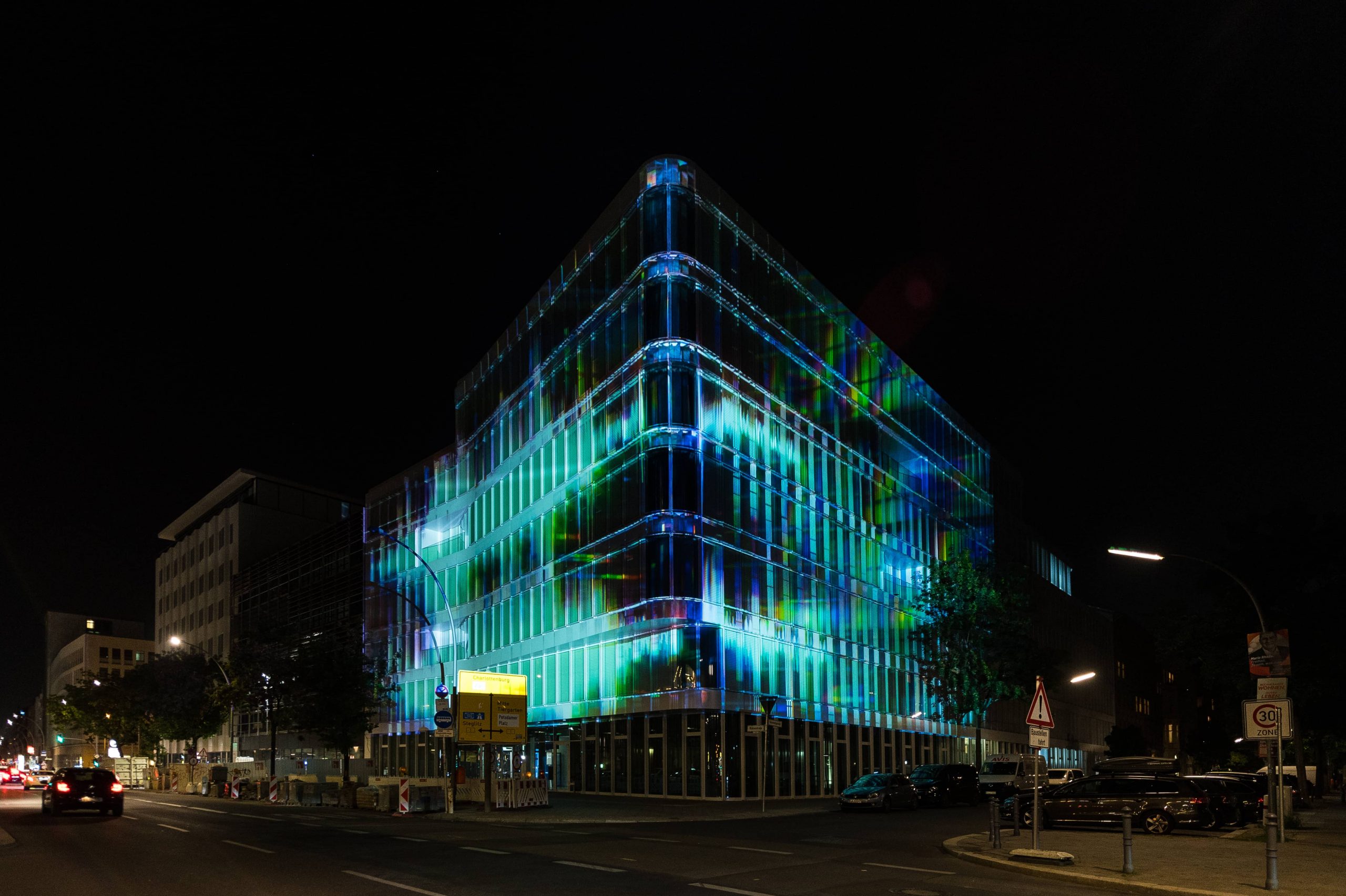 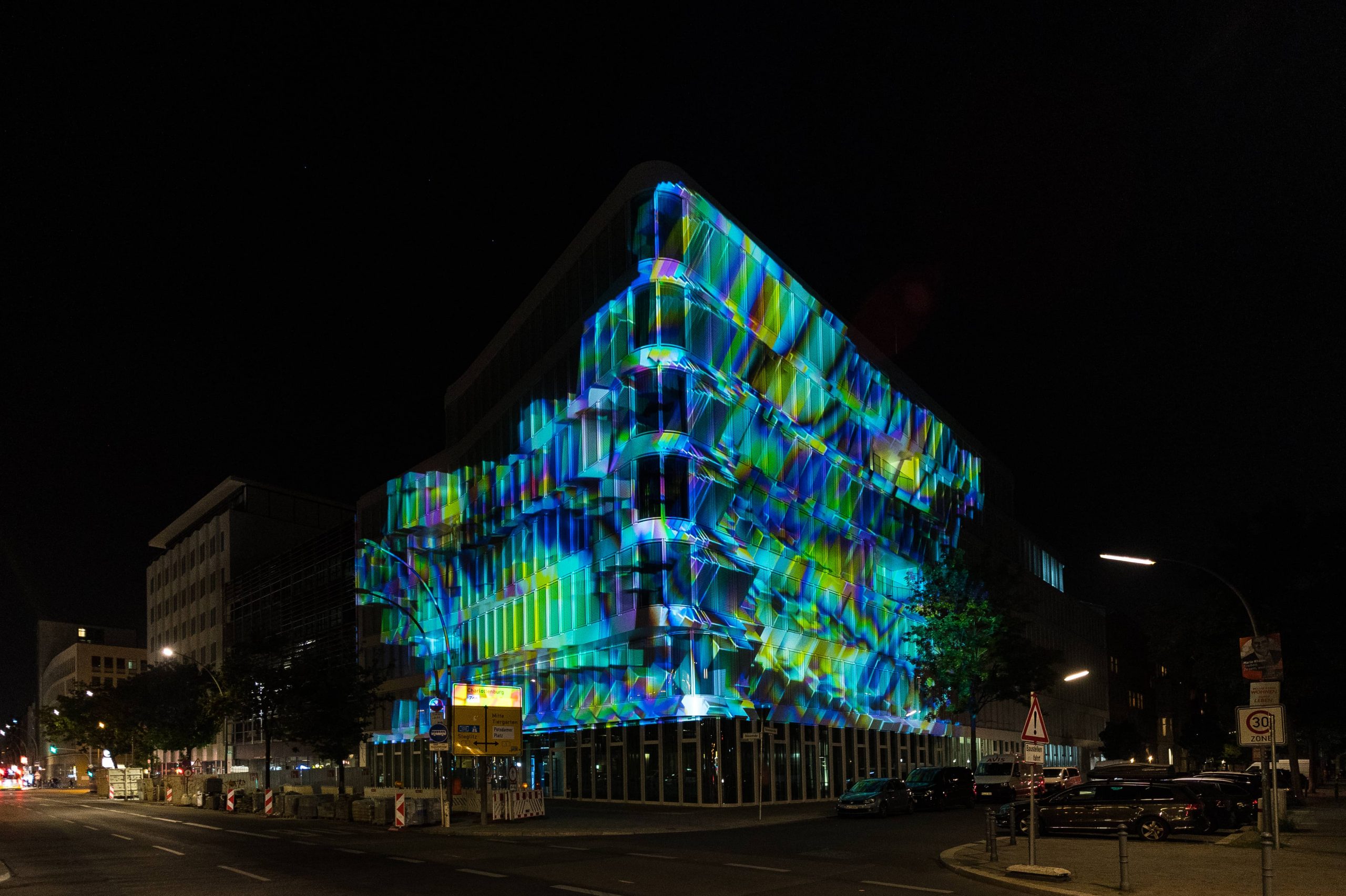 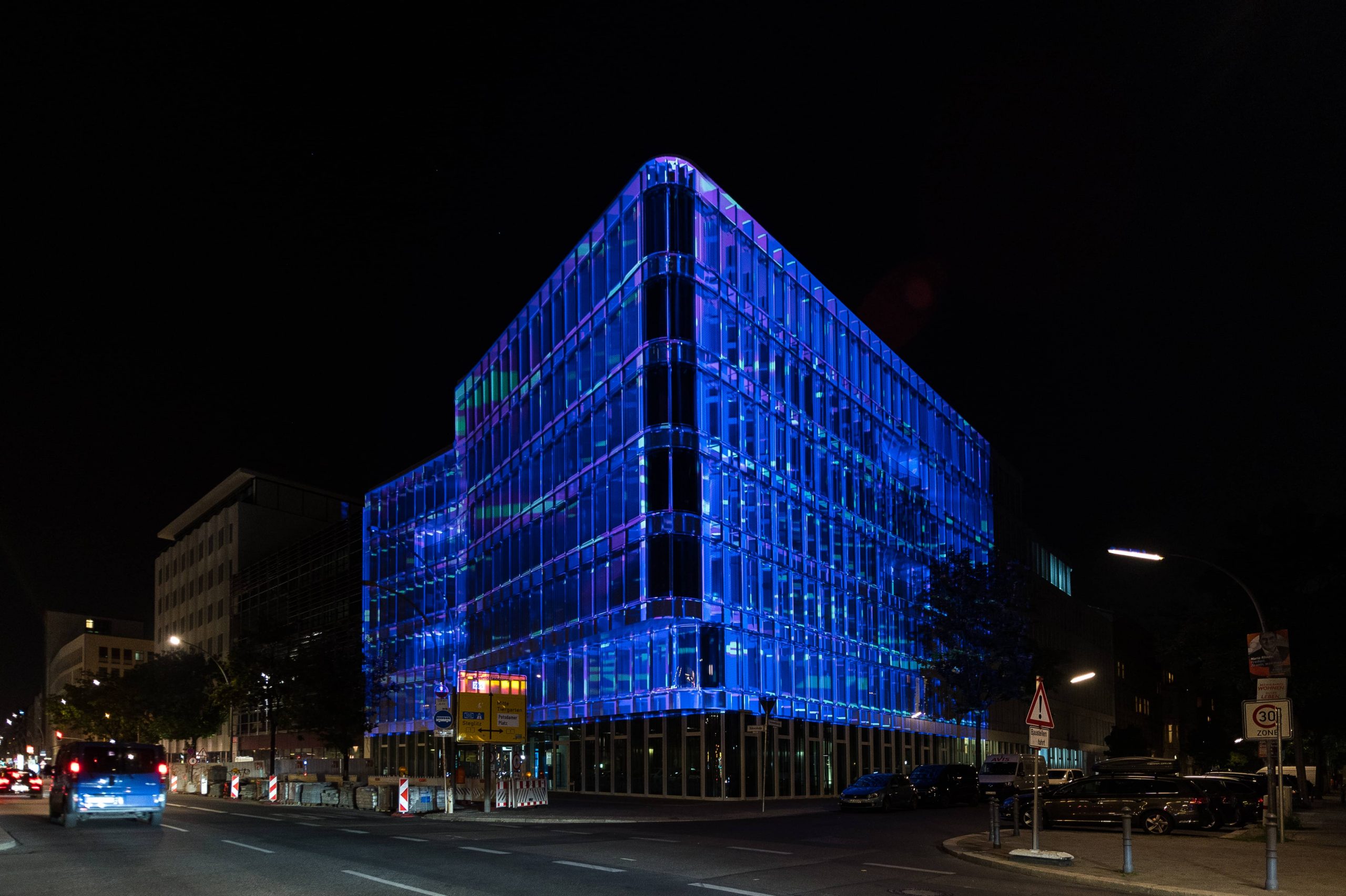