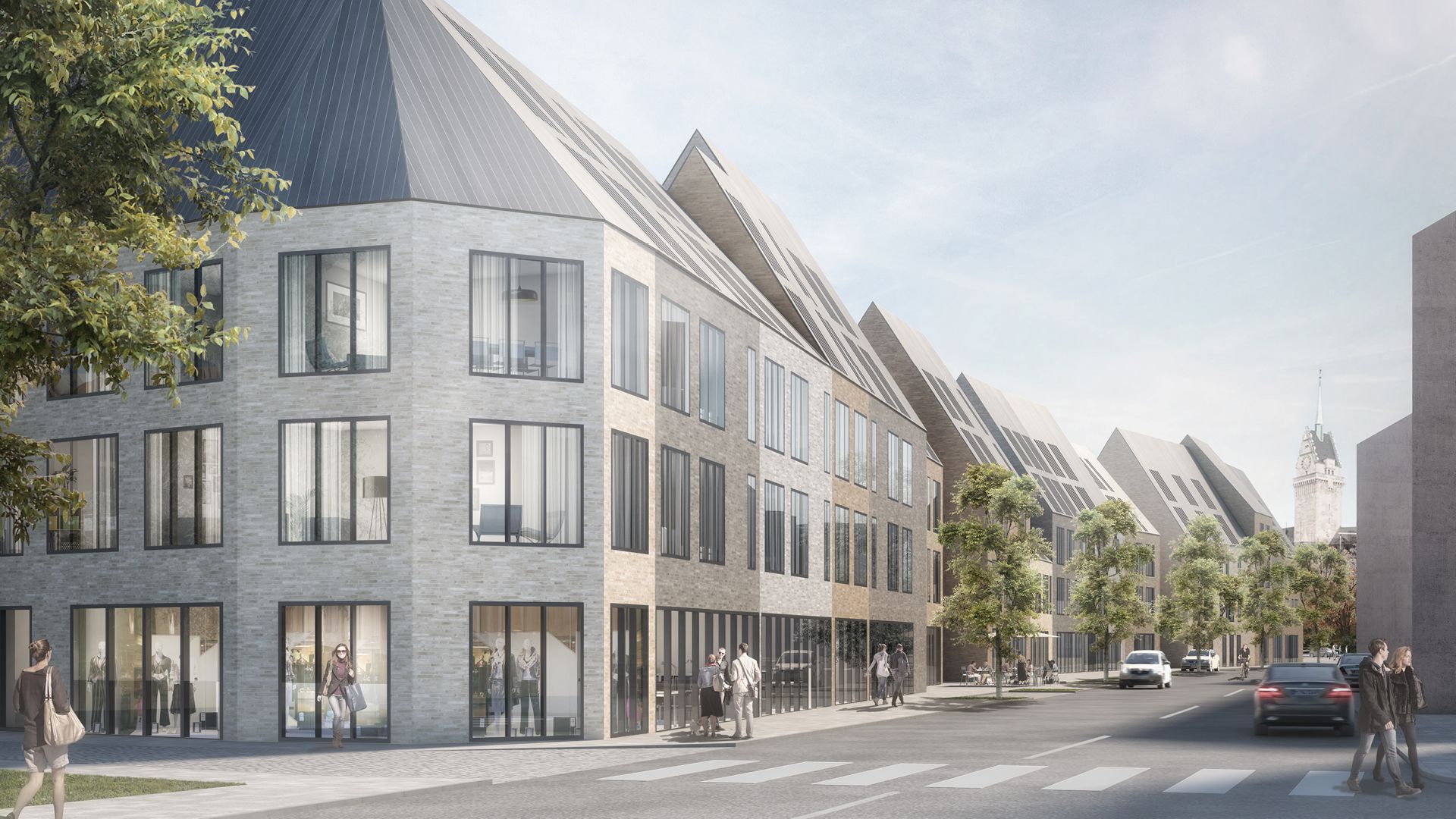 In doing so, the future architecture takes up the former lot structure found in the earlier development. The forms mostly consist of a contemporary interpretation of the medieval pointed roofs. During the work, findings from current excavations, such as the Mercator House, and soil preservation aspects were naturally taken into account. Thanks to carefully planned urban development, a new district made up of six attractive sub-districts was created, all of which pay attention to historical detail.

Especially in the east, the districts, with a total of more than 300 apartments, are becoming increasingly quiet and private with their use. The interior of the quarters architecturally loosens up. In addition, the number of floors has been reduced from the mostly three to four stories outside to predominantly three storeys indoors. With the Mercatorviertel a green, car-free and publicly accessible living space was created in the middle of metropolitan city. 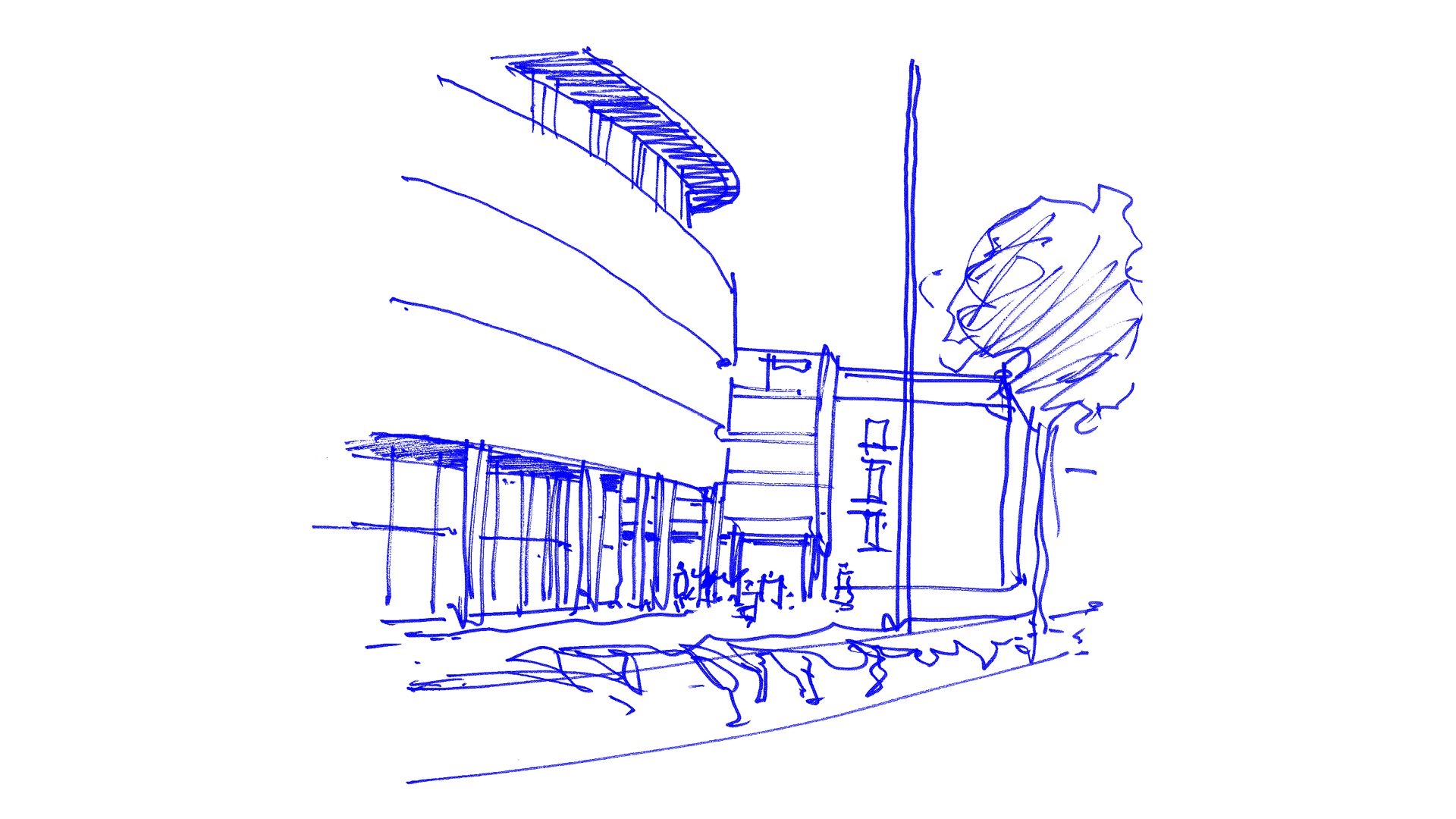 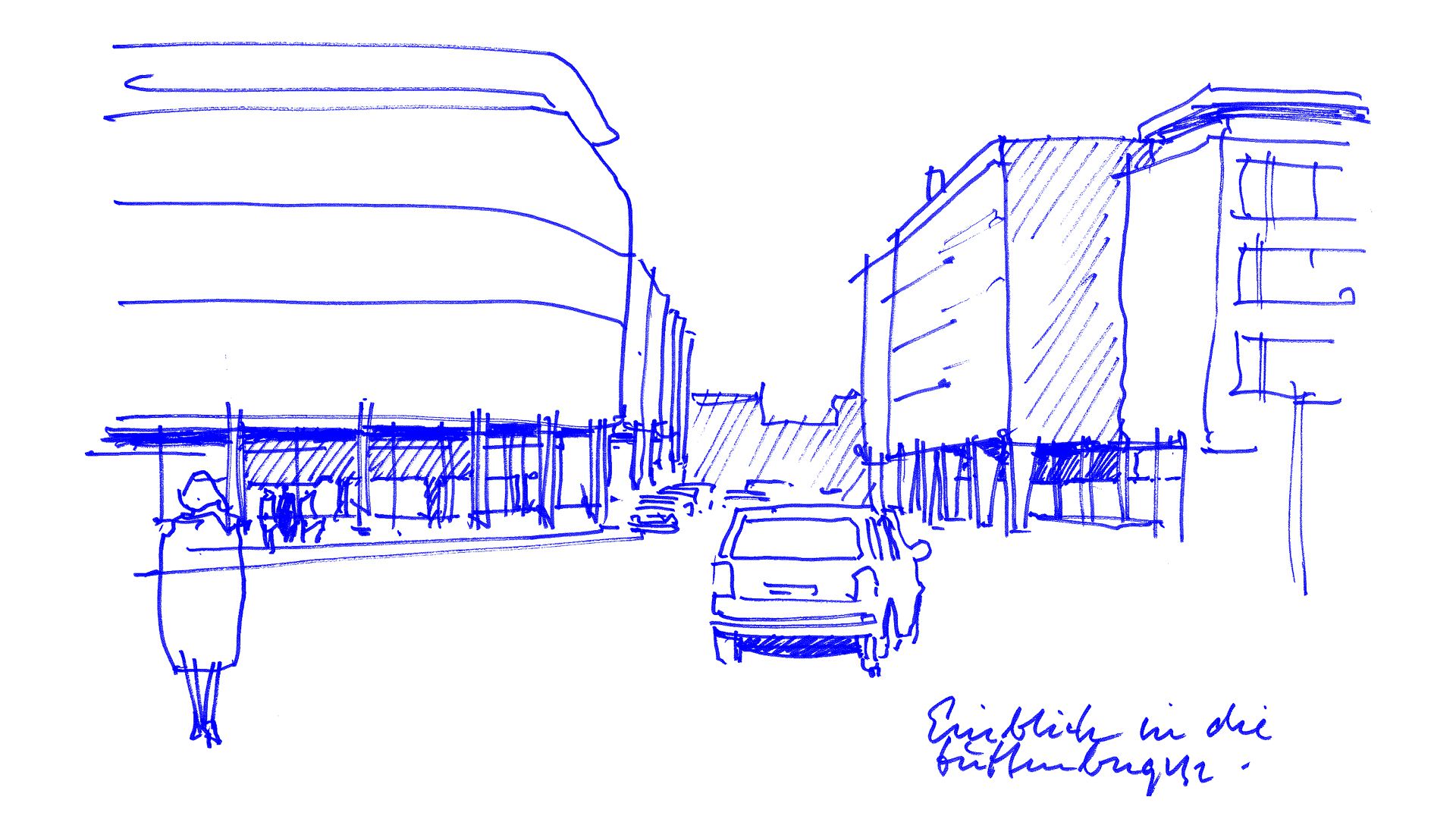 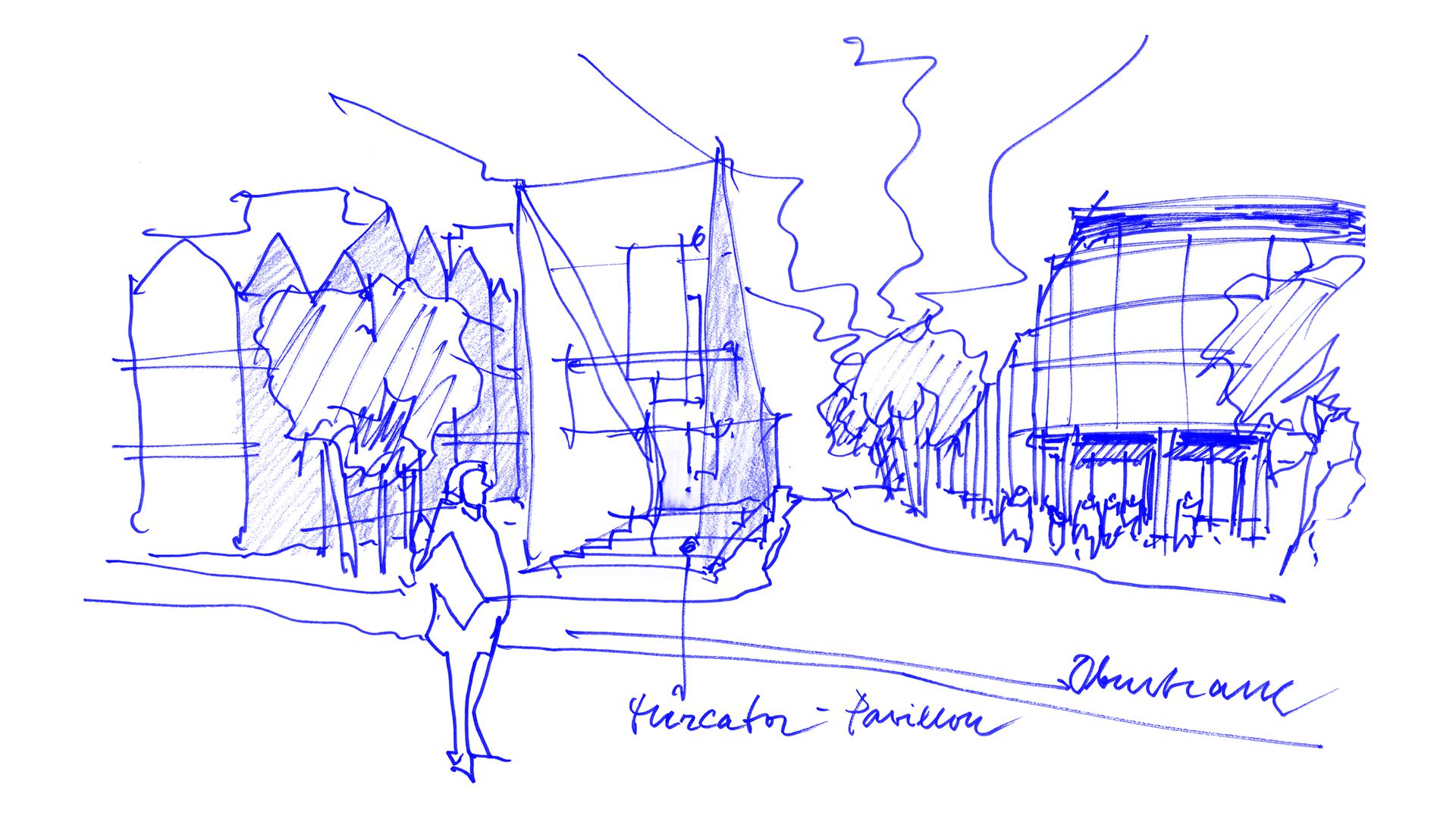