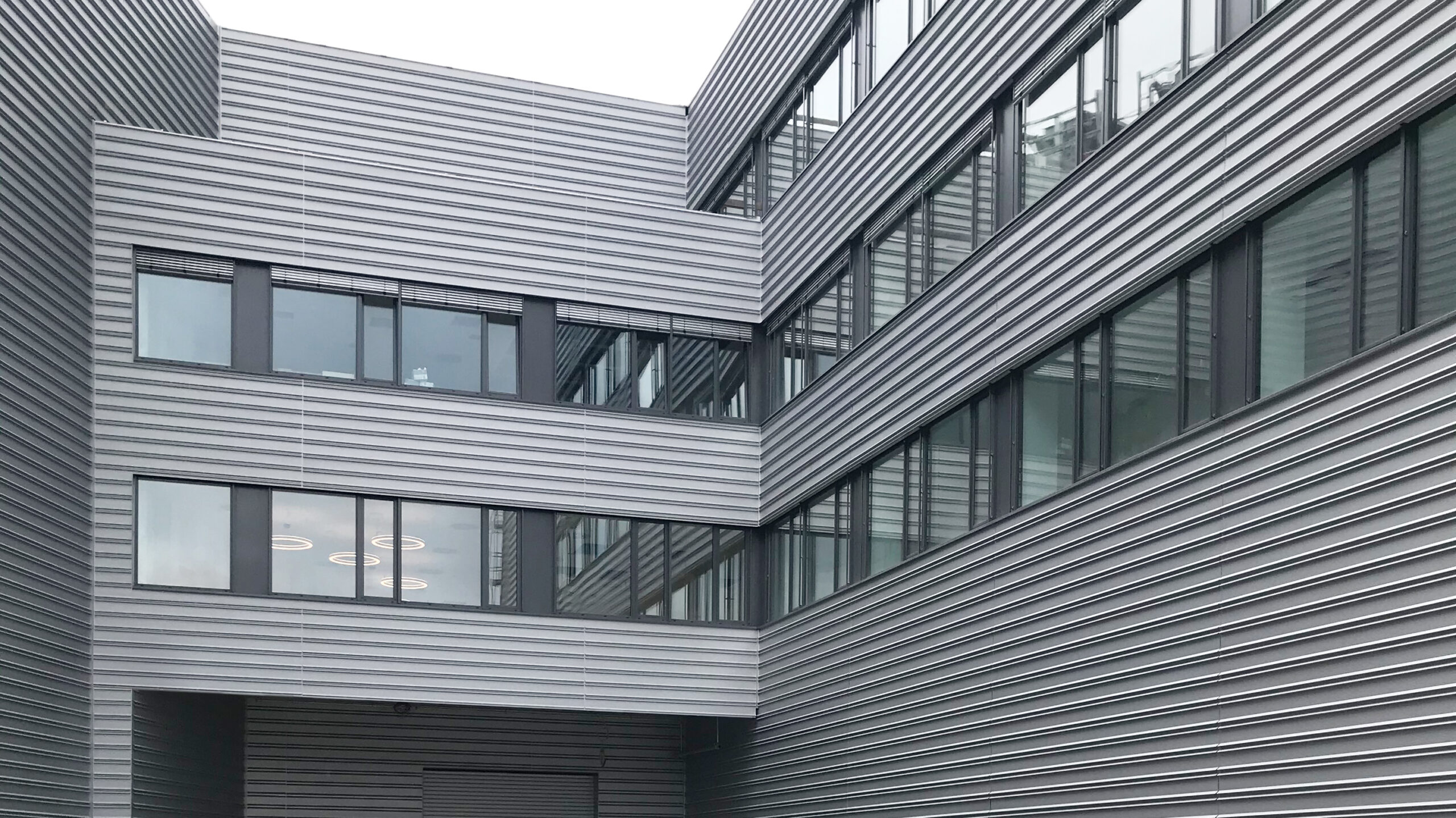 The new building forms the southern keystone of the Carl Zeiss AG campus at the Oberkochen site. The building form follows the plant grid and the topology of the southeastern rising hills of the Ostalb in equal measure.

The ultra-modern new building is functionally divided into a two-story production hall, four-story logistics and service areas surrounding the hall, and three-story ancillary areas oriented toward the slope that provide technical services for the new building and future expansions.

The new building is a prefabricated construction. The aluminum sheet facades wrap uniformly around all parts of the building and follow the overriding design principle of the campus. The west facade of the hall allows for a later production expansion.

Inside, there will be production areas in a cleanroom environment, logistics areas, modern and bright offices, seminar areas and a bistro with 250 lunches daily, snacks and dinner offerings as a satellite of the company canteen. Thanks to the compact structure, the distances between the areas are short and conducive to communication. The bistro’s multifunctional dining room with adjoining roof terrace creates additional space for encounters and promotes a contemporary, cooperative and flexible working atmosphere.

The construction site was cleared in a preliminary measure as a subproject, the existing terrain was removed and the slope was secured by means of stepped embankments. The reconstruction of the southern plant infrastructure, including the plant access road, was carried out in parallel with the new construction. 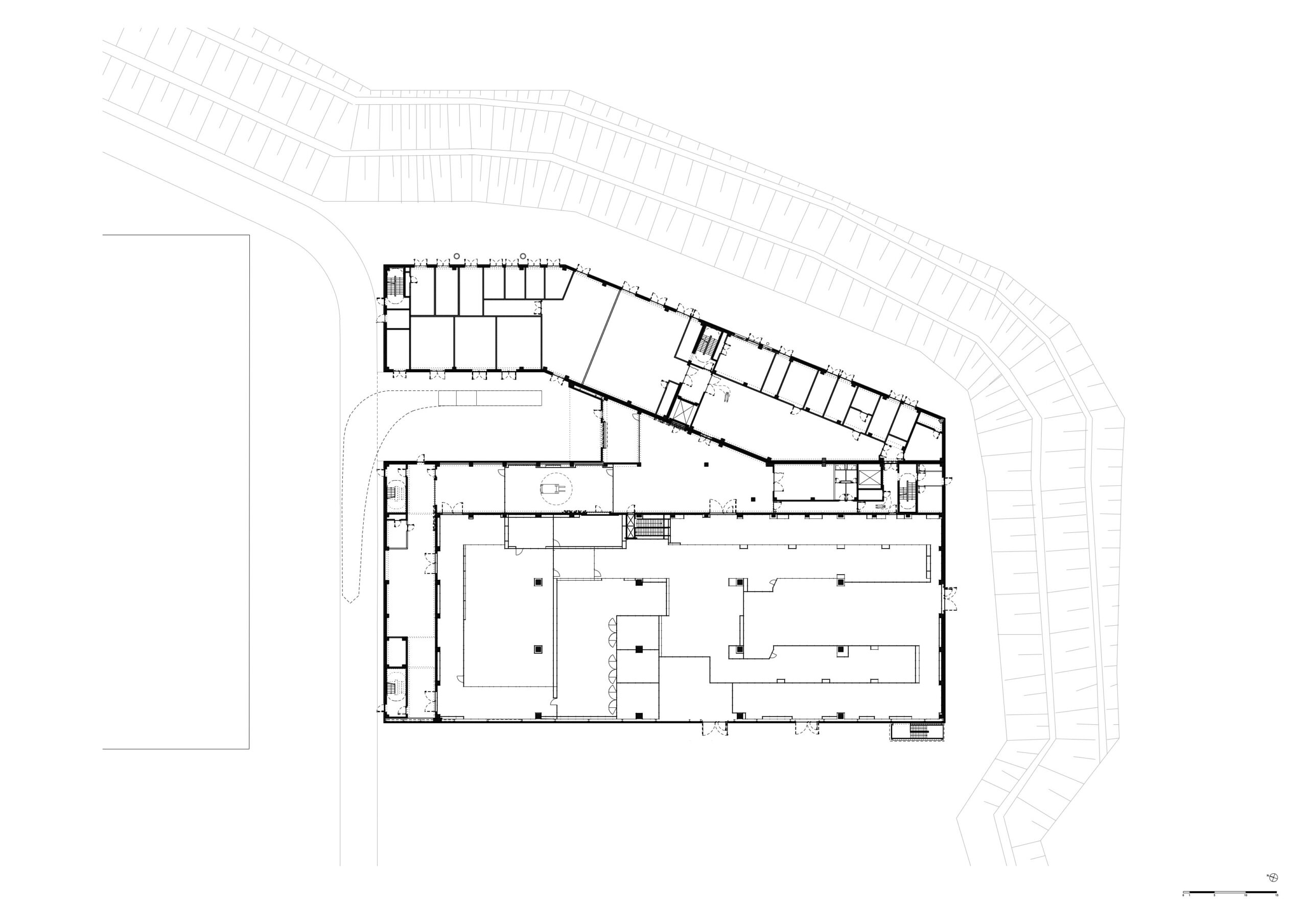 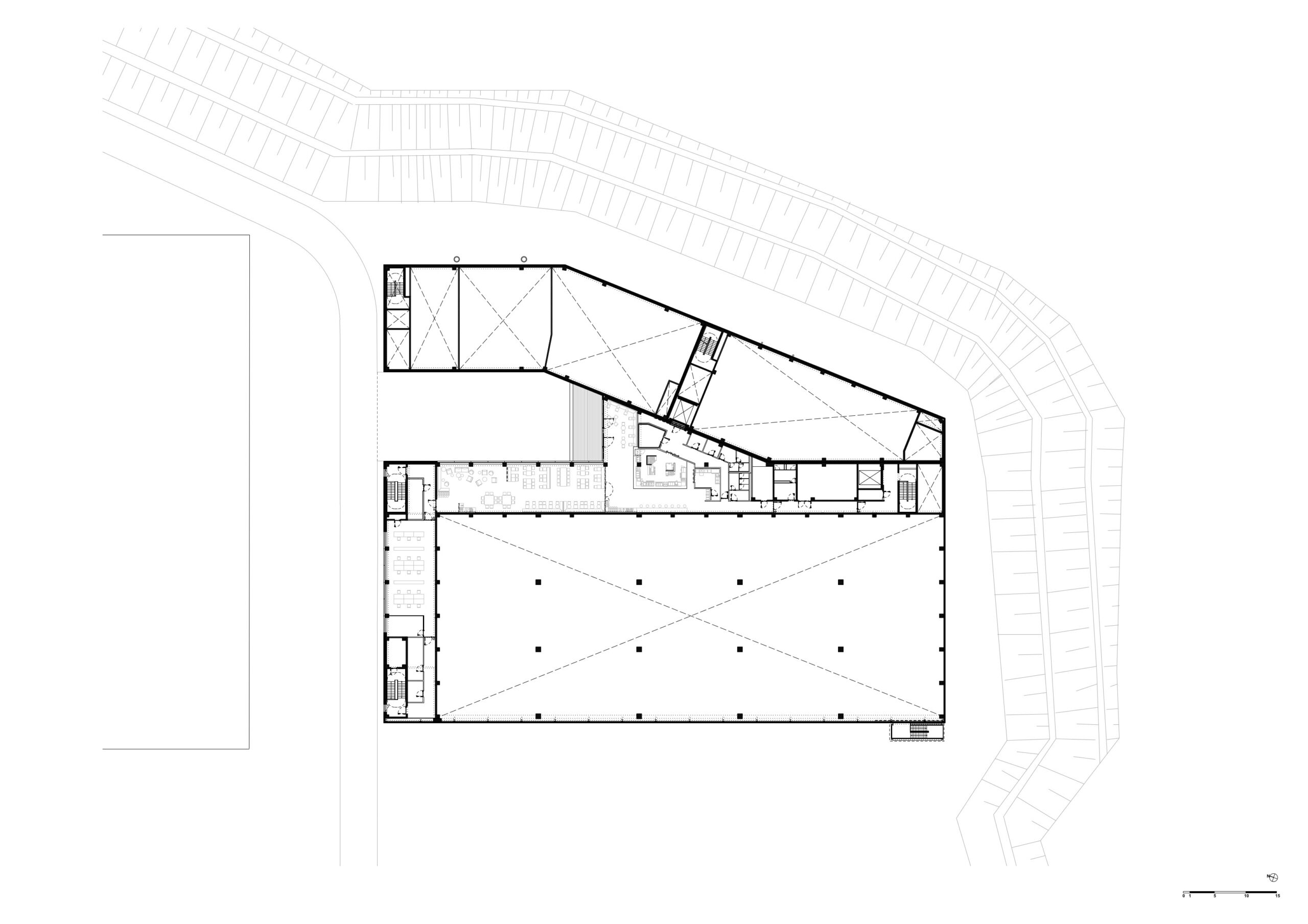 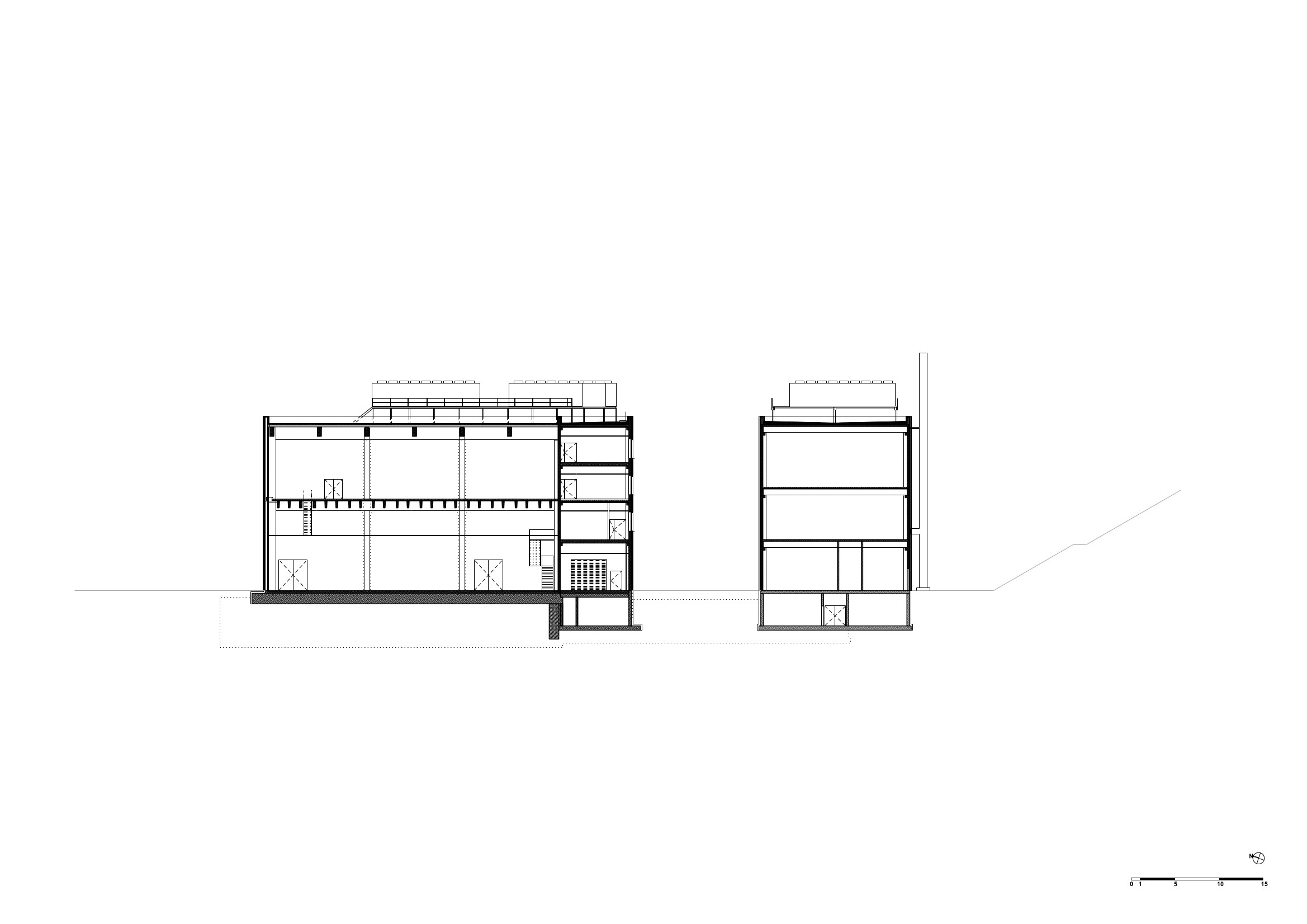